East Tower New Capital is a luxurious spiral-shaped shopping mall that stands at the height of 160M and contains a total of 40 Floors each given its unique purpose including 5 of them being garages and a ground floor.

The design of the mall of East Tower is considered one of the most unique designs in the New Administrative Capital and in Egypt Generally.

East Tower takes a strategic location in Mohamed Bin Zayed City whereas he is near 4 main streets, it is also located nearby a lot of crucial areas including:

UC Developments is the Company behind East Tower and many other projects as they have been known for their incredible project designs for over 20 years, UC Developments are highly experienced at building the most luxurious and amazing constructions for so long.

UC Developments the developer of East Tower also has been previously associated with building and constructing other projects as aforementioned such as: 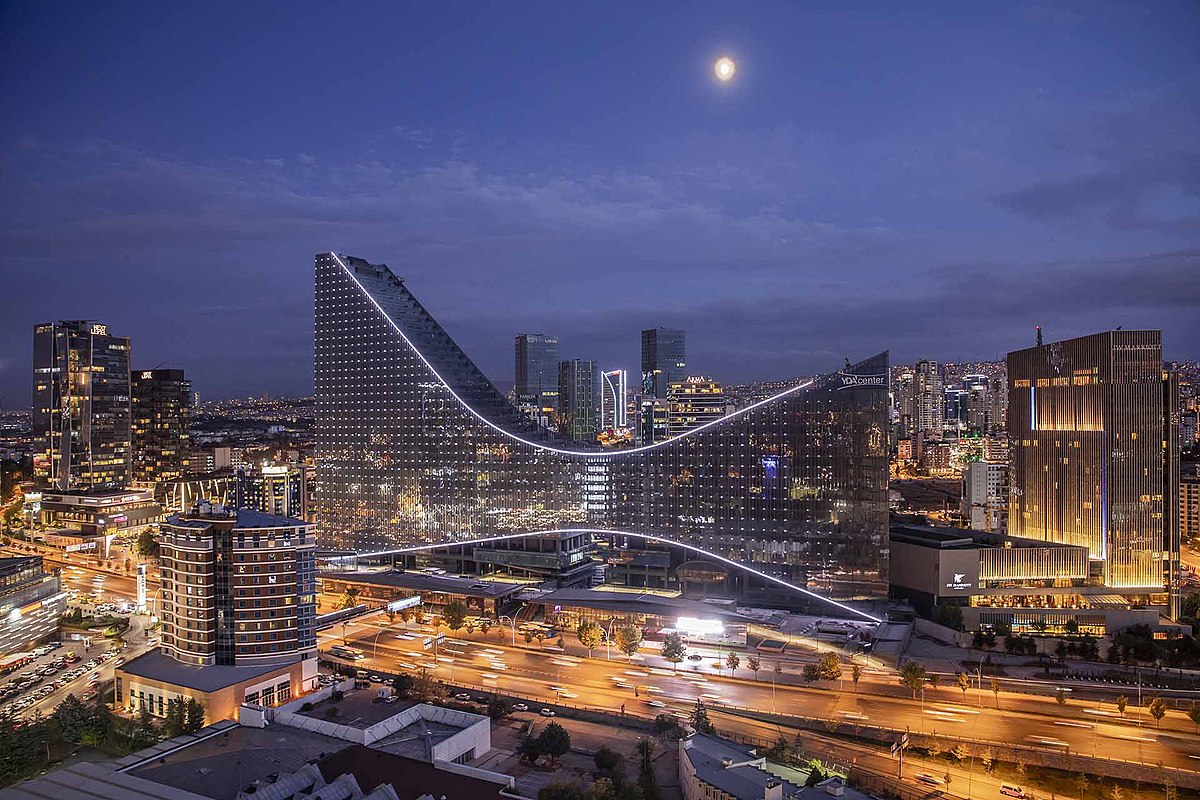 Ora Developments has provided us with a series of options to pick and choose from when deciding how we want our services and what costs suits us best, in East Tower you can buy hotel, commercial and administrative units, each will be put at a certain cost starting from:

East Tower is also provided by a group of warranted Services to ensure the satisfaction of workers, guests, investors and customers including: